As a way of keeping in touch with each other, as we’re missing each other loads during lockdown, we organised a huge team zoom quiz to keep spirits high! Each of us wrote up a round of 5 questions, so there was a lot of variation. It was lots of fun and a great way to see everyone!

It seems that everyone is using quizzes to stay in contact with friends and family (fun fact – the UK is one of the most quiz obsessed countries in the world!) So if you’re looking for a new quiz to use, you can find ours below (the answers can be downloaded at the bottom!)

b. First animal to orbit the earth

a. A dwarf planet

R5 – Who said that? (Homer Simpson or Donald Trump)

Have questions about your event?

We really enjoyed our @Citywire Italia Virtual Investment Ideas 2021 this morning, did you join us? Along with @Aegon @EdeRothschild @GAMinsights @landg_business

Our UK physical events calendar is OUT!! https://t.co/9T4gBqYA1B

Buzzing to share that our @Citywire live UK events are back this Autumn! See confirmed dates below… We can’t wait to see you all there #CitywireLiveUK @CitywireEvents 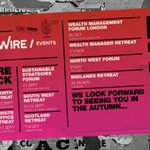 Almost half way through our ESG Virtual Forum #CWESGVirtual If you aren't watching, then register here to view: https://t.co/ePJawn72Eb 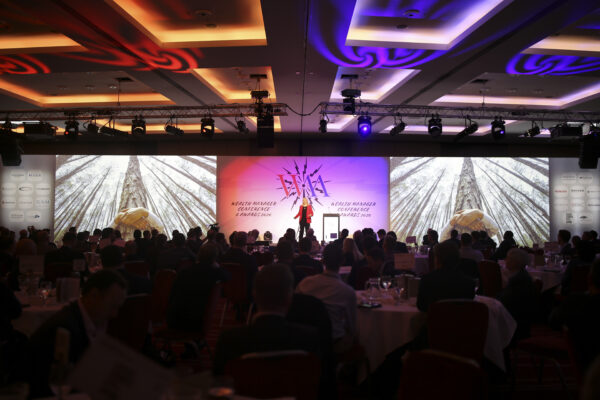 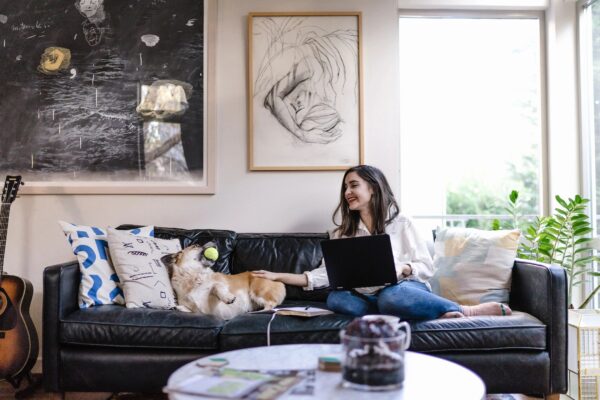 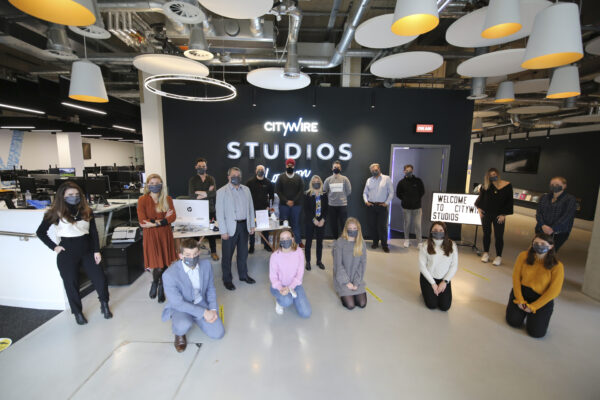 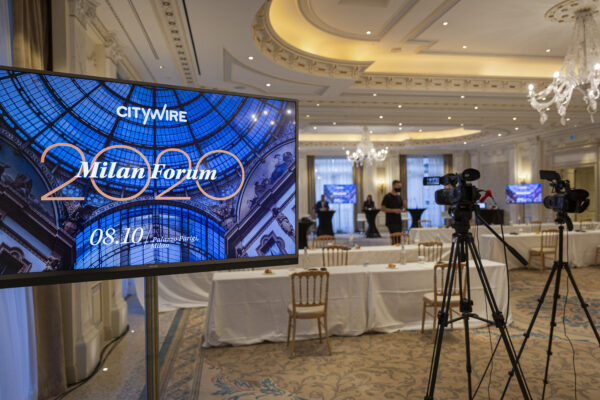 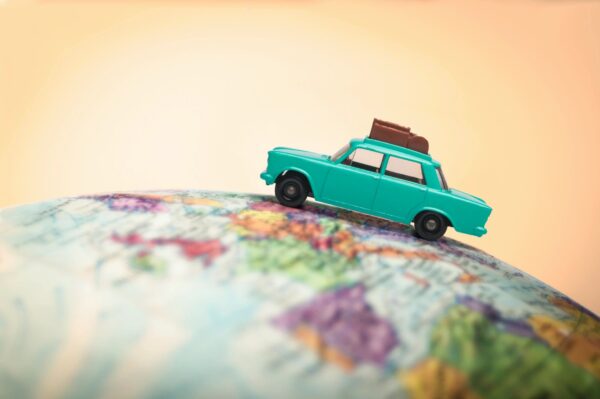